Formed in Lima Peru. Contracorriente started playing as an Old School Punk Rock band. After several line up changes they released their first album "Contracorriente", and that was the beginning. Then came a live album "Contra Todo", recorded at the Lawn Tennis Club Stadium in Lima, "Honor y Rebeldia" and "Conectado". Also "1995-2005", was a DVD documentary about the history and evolution of the band and the Peruvian rock scene.

The band has played hundreds of shows and tours all over Peru and abroad, and shared stage with many major international artists like Iron Maiden, Ozzy Osbourne, The Scorpions, Alice in Chains, Limp Bizkit, The Offspring, Hollywood Undead, Ice Cube, among many others, playing in front of thousands of people always with great success.

One of their achievements was participating at "White Nights of Saint Petersburg", one of the most important international music festivals in Europe, where the band won the top award "Grand Prix Prize", performing in front of more than 18000 people at the legendary arena "Ice Palace", and millions more at their homes, thanks to a live broadcast by the Russian National TV (Channel 1). After this important award the Peruvian Government Promotion Commission for Exports and Tourism (Promperu) designed Contracorriente as "Bearers of Marca Peru", in the fields of music and culture.

Their latest album "Contra el Tiempo" received praise from specialized and commercial media as well as fans, taking the band to be nominated as "Band of the Year" by "El Comercio", the most important newspaper in their country. Also the new album first 2 singles "Aniquilar" and "Necesitado" got rotation on MTV Latin America and other international media.

The music style of the band nowadays is a very special blend of powerful Rock n Roll, with twin guitars, big drums and a very energetic live show that has become famous in their country. Lyrics are about youth angst, respect and things that happen in people's everyday life.

Contracorriente play most major rock festivals in their region, and continue to be a unique style band. 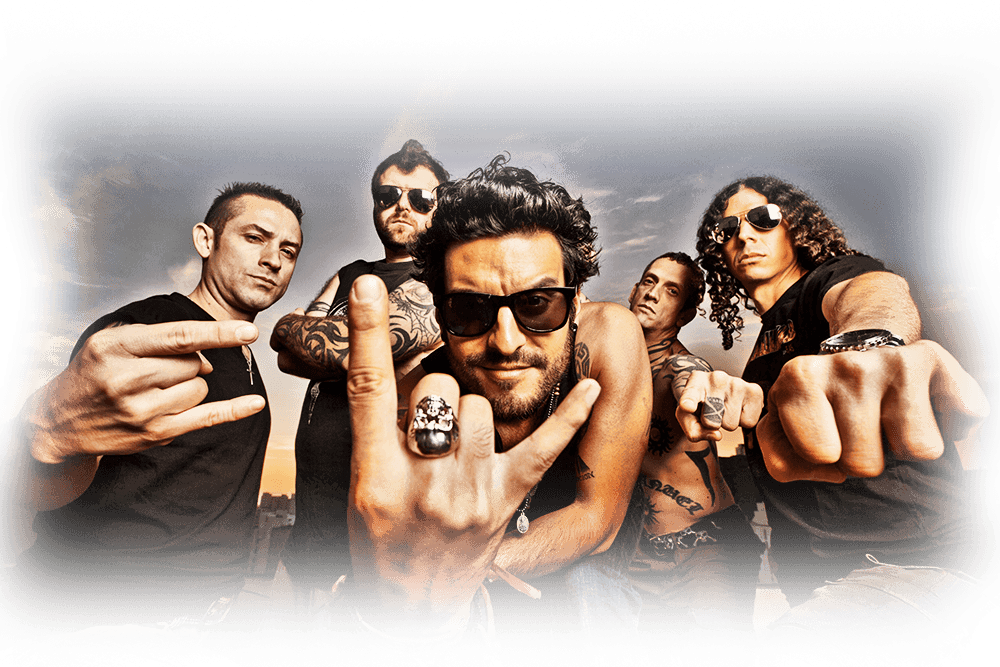